Crunchy (Ethan, 17). Both players competed most recently at the Melbourne Esports Open and in doing so secured themselves a place competing in the PAX QC 2v2 Competition. We look forward to watching them battle it out among Oceanic's best in the OQS Duel competition but took the chance to get to know them a little better as rising players in the scene.

First of all, How were you first introduced to Quake and how long have you played for?

Rapha's DM6 game on ESL classics and started from there playing Quake Live, so roughly 2 years on and off.

Ultimate_Sacrifice recommended I play it at LANslide, and have been grinding playtime for a little under 2 months now.


What is your favourite moment that can happen in Quake Champions ?


What LANs have you attended and how did you feel about your performance?

Crunchy: Melbourne Esports Open, happy with my overall performance as it was my first LAN. I learned a lot and will continue to improve as much as I can.


What was your initial reaction to being invited to the Oceanic Quake Series?


Lure: Pretty wrapped about it and have since been putting in the work to prove I deserved it.

Crunchy: Ecstatic, considering my experience and rate of improvement. I'm very Keen to show what I can do.


How do you feel you have been performing lately in Duel leading up to the competition starting soon?


Lure: Haven't been too thrilled, lots of up and downs but hopefully I can perform when need be. I've been a lot more focused now with more to play for so my group better watch out :)

Crunchy: I've been learning a lot and trying to implement as much as I can from other top players, feeling confident going in and know I have a lot to show.


Are there any players you are looking forward to playing against and if so why?

Steej, even though I prac with them alot it's a completely different game in tournaments.

Crunchy: Keen to play against

Dirtbox or Lure the most to be honest, good friends with both of them and we have very close games.


How do you feel about the focus on 2v2 at PAX and the opportunity to win a trip to Dreamhack Sweden?

Crunchy: I'd prefer if the focus was on duel, better spectator experience and far better to play. But I am practicing 2v2 equally as much so I will be ready for the tournament!


Is there any international players you model your game around or enjoy watching?

Clawz but would more model my game after


Thank you for taking the time to talk to us today. Do you have any final words you would like to say to spectators?


Lure: I'd like to thank everyone for their support and especially

Crunchy: Overall I'd like to give a massive thank you to

Avant Garde as they took a chance on us and we hope to do them proud. I'd also like to thank the people who support me and watch my games, also special shoutout to the people who have helped me improve and become the player I am today, especially 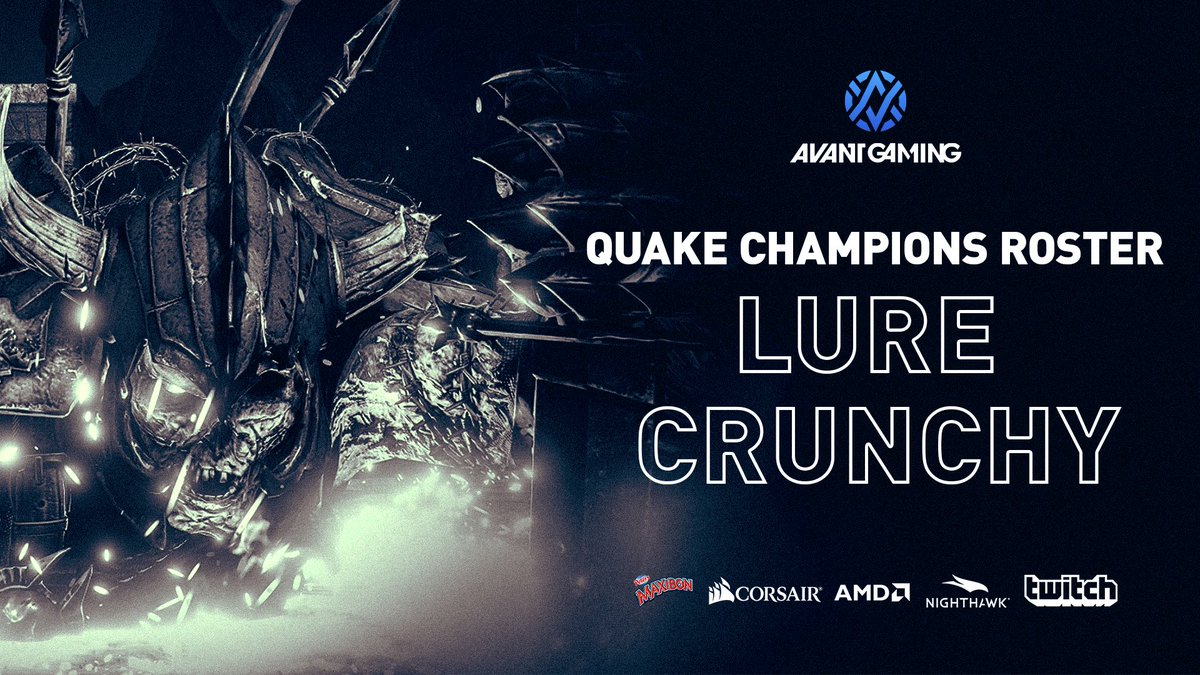