David 'ZenAku' Addati, who will face off for the second time this tournament against Corvidae's

Tyler 'Steej' Joseph in the Semi Finals this Sunday 11th. David has played Quake for many years now and most recently taken his aspirations overseas to compete at both

Dreamhack Winter 2017. A year has passed since his last trip, but it has now been confirmed by Cooked eSports that they will be sending ZenAku to feature in the Swedish competition again this year.

Most recently we have bear witness to some great QC Duel competitions overseas in both PGL Romania and the Italian eSports Open. What were your overall thoughts of the competitive level and structure of these two events?


ZENAKU: I was lightly following these events but liked what I saw. Definitely some really nice execution and incredible hitscan. It's good to see we're getting some competitive events, even if it's not crazy high prize pools.


As some people are a little unfamiliar, can you introduce us to your new team Cooked eSports?

Dirtbox, a player who played during Quakeworld during its era and is pretty damn good at it. We're working together to see what we can create from a base level and see how things are done. I'm confident in it as we have good respect for each other and can work together easily.


Unfortunately the PAX Australia 2v2 DH Qualifiers did not go your way this time around, how did you feel about your matches at the event?


ZENAKU: I don't feel I played to my capacity but Corvidae definitely played very well. I found that especially vs them, you either have to do what they do, but better; or have extremely good positioning and keep hitting the return shots. On the day, weren't able to keep our communication high enough and simply didn't do enough damage. Well played to them and I hope I get another shot at it.


Given the result, there is still some great news in that you will still be attending Dreamhack Winter anyway. What factors drove you to your decision to go over for this event again?


ZENAKU: Well, I don't really like to give up, as seems like kind of a waste to put all this effort for nothing. Dirtbox gave me the opportunity to play under Cooked eSports and was pretty quick to agree with what he had to offer. I'm committed to playing games and quake for that matter, so I'm keen to see what I have to offer as I've developed significantly since 12 months ago.


Knowing the tournament is only a month away, what changes or adjustments will you make to your regime to prepare yourself for the competition and how can we best stay informed?


ZENAKU: I don't think I'll make any drastic changes as everything I do in my schedule is pretty optimised for getting it all in. At best, I'll make sure I'm getting in physical hours of quake and not watching vods, that will be the difference in execution when the time comes.


As it has not been announced that murd0r will go with you, do you have any idea who you will be playing with in the 2v2 TDM?

CMRN agreed to play with me and I'm pretty happy about it. He's been showing some good results in Europe and has great aim. I'm sure we can do some serious damage at Dreamhack.


Since the game has a very big update looming on the PTS, which will see big changes to champions and weapons, What are some changes you do and don't look forward to hitting the live realm?


ZENAKU: I actually feel the changes work in my favour as I'm a very mechanical and strategic player when it comes to using the ability and its timing. My LG has improved a lot and I'm overall feeling pretty confident as a player these days. I just need to time items again :D


The Oceanic Quake Series - Semi Finals are upon us and you will face Steej again for what appears to have become a regular rivalry. What do you think of Steej as an opponent and how did you feel about your group stage match performance against him?


ZENAKU: Steej is actually better than most people would think. Sometimes he can play very well and then sometimes I still catch him making the wrong move in terms of decision making or how static he might play at times. The game could really go either way and I'm confident I'm going to take it.


In your Quarter final match you looked dominant against nporaMep only dropping one round the entire series. You also showcased the newest champion Athena on a couple of maps and appeared to be very confident with her. What do you feel about this champion and what makes her already viable to play in competitions?


ZENAKU: I think she can be extremely effective, but I think it's a little overrated. If you always position correctly to fall back defensively, she has to commit with the hook on a predictable path to attack. I need to experiment more to make sure, but I feel it's an inconsistent pick.


Thank you for your time and lastly, do you have any final words for our readers?


ZENAKU: Thanks for everyone who cheered Murd0r and I on at PAX and for Cooked eSports. We're working on doing our best and making sure we're 'For the boys' (and girls). Every tournament I'm fine tuning my logic and mindset, regardless of the result I'm making sure I'm doing my best. I'm making sure I'm aiming for no.1 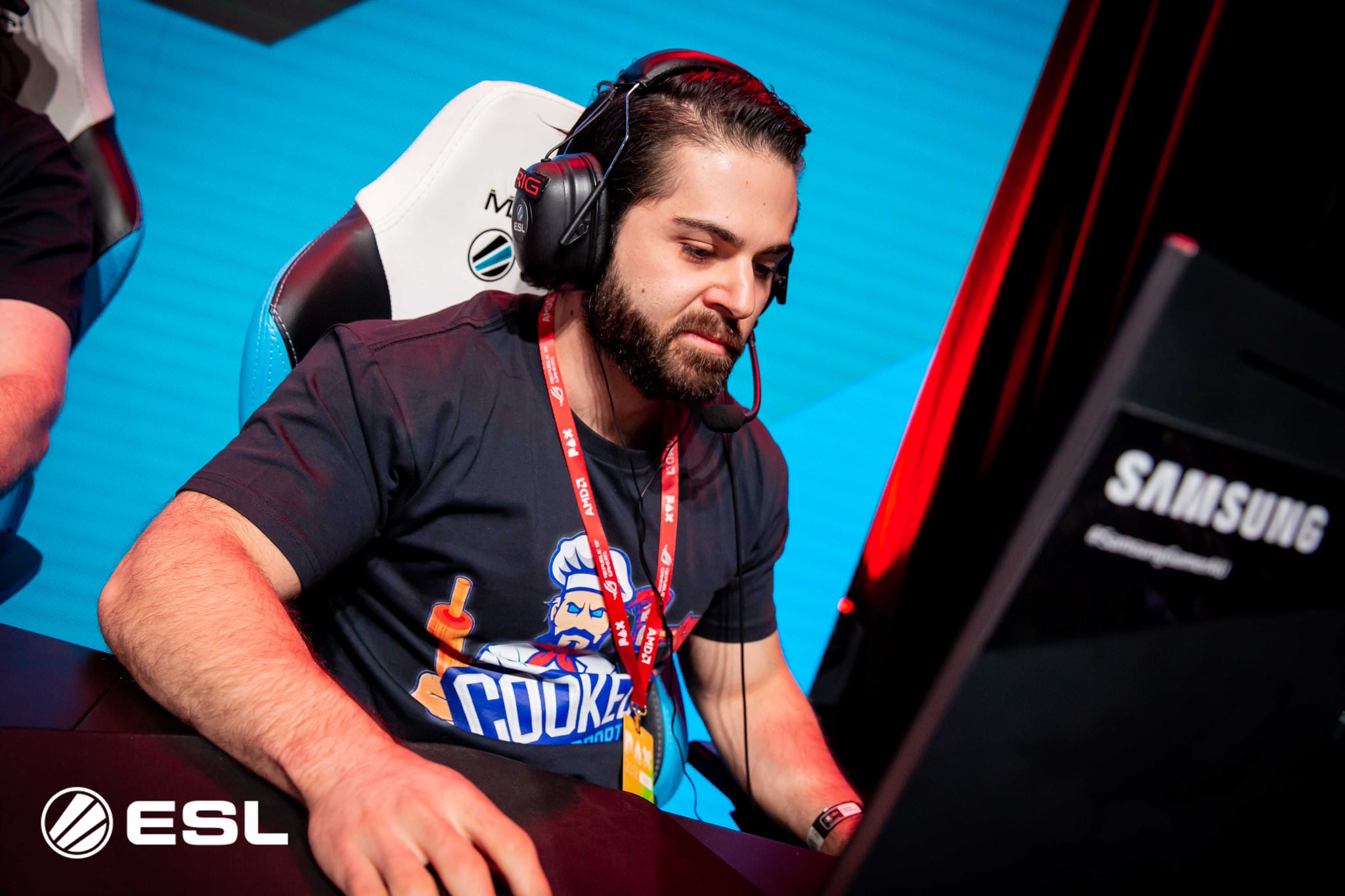 Can you smell what ZenAku is cooking? 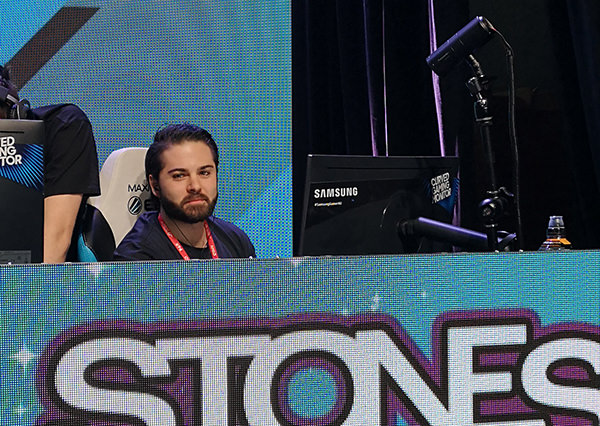 Cooked eSports Merch
Get yours here