I have personally followed you for some time now from Quake Live now into Quake Champions. Can you tell us the story of how you firstly found Quake and what drives you to keep playing?


Silencep: My nephew introduced me to Quake 3 when I was 14 and I kept playing until Quake Live came out and was still playing when Quake Champions was announced. Honestly, I was thinking about stopping Quake towards the end of Quake Live but then I met

Clawz and he motivated and helped me to continue playing. I'm thankful for this as it came with good results in the end of Quake Live and the duration of Quake champions.


We will start with Quakecon 2017 where your team won the Sacrifice tournament and a share of the exciting one million dollar prize pool. Many players might not have known but you were extremely good in Quake Live CTF as well, what did you think of Sacrifice as a game mode and what was it like for you to win this event?


Silencep: I think Sacrifice as a game mode was pretty complex, fast and combat heavy. The mode itself was really enjoyable to play because there was never a boring moment and I feel that the whole team needs to perform to be able to win.

It was an amazing feeling to win this Quakecon tournament with my team especially as we put in a lot of effort and that it was a big reward for first place.

2GD) in the semi finals. Looking back what would you say went wrong for your team in this series?


Silencep: I think there were several reasons why we lost this series against Stacked. Firstly, toxjq was playing out of his mind, secondly, we had a panic moment on the deciding map when it was extremely close which I think occured because of lack of experience in such a really close game, and lastly I think we hadn't adjusted properly to the meta champions wise.


iD Software soon after decided to remove Sacrifice and replace it with 2v2 TDM but just like in Sacrifice we're seeing a very consistent meta evolve or establish at each tournament. How do you feel about champion diversity in Quake Champions for the two years of events and the way in which 2v2 TDM plays?


Silencep: I have the feeling some champions will get nerfed or buffed to a degree that there will always be some sort of decided meta. There have been some diverse tournaments, for example, Dreamhack Tours we saw mostly either visor/galena as a definite pick while there were still some strong off picks like

festiveturtle keel (who played with

psygib) and were able to take out a promising

In general 2v2 TDM plays the same every meta trying to rotate items controlling weapons and getting power ups, but with all balance changes I feel like the strategies and focuses change, like right now I feel that the Lightning Gun is really strong, so I try to abuse it as much as I can.


Speaking of meta, the game has a very big update just dropped, which has brought big changes to champions and weapons, what are some changes you do and don't like about this new patch already?


Silencep: I personally don't like Visor being strong again. The idea of playing against very skilled players with an activatable wallhack does not entertain me much. But I do like that the super shotgun is more viable now because I am fan of using shotgun since the Quake Live days.


You have played 2v2 TDM with both Clawz, Xron and now Raisy. Since not many people get this same experience of diverse elite talent, if you can comment on what is something you learned or improved on the most from time with each player?

Clawz: I learned to play aggressive with no fear and believe in myself that I have what it takes to win the game through confidence and my skill.

Xron: I learned to think a lot more tactical about the items, positioning, spawns and in general how to approach the game smarter.

Raisy: I learned to be more relaxed and be myself. By feeling more comfortable I can play the best I can.

All of them are amazingly talented people with each their strengths.

Hungary, Raisy. What expectations have you got for this tournament and what do you think is your biggest strength as a duo?


Silencep: We will be aiming for the number 1 spot of course! It won't be easy with amazing teams like Team Liquid, Myztro CIS and the Shaitan Brothers in attendance. There are plenty of underdogs teams that if they peak can be really dangerous too.

Our biggest strength is that we both are aggressive and are able to combine this in synchronized attacks.


We have heard much chatter and seen footage of CTF from announcements this year by iD Software but they still hold off on releasing this mode. Playing at the top level in both Quake Live CTF and QC Sacrifice what if any scepticism do you have about how CTF will work in Quake Champions?


Silencep: I don't know how CTF in Quake Champions will be until I get my hands on it, but I have the feeling it won't be too different to Sacrifice. Hectic to watch, fun to play. Spectating can be hard even in Quake Live CTF it was difficult to follow streams because sometimes you will be missing actions or important moves since you're only to be able to watch one person at a time.


There is no more announcements of Quake tournaments after Dreamhack Winter. Many of us are hopeful that there can be more coming but if there was no Quake Champions left to play. What could we expect from Silencep in 2019?


Silencep: If there was no more Quake Champions i would be looking to play a Battle Royal game like Call of duty or Fortnite ;)


Thank you for your time today and best of luck at Dreamhack Winter. You have many fans around the world but also Australia! Do you have any final words for our readers?


Silencep: I want to thank Myztro Gaming for all the support they giving me and want to thank also all my fans who are supporting me. <3 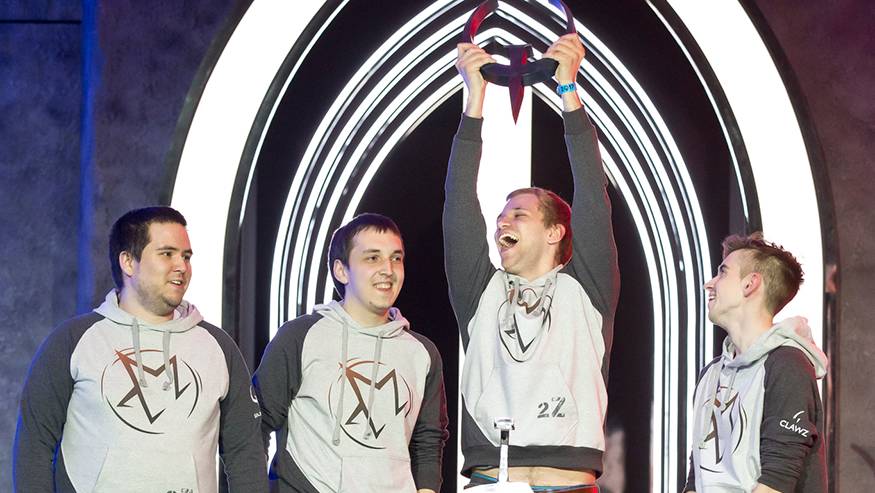 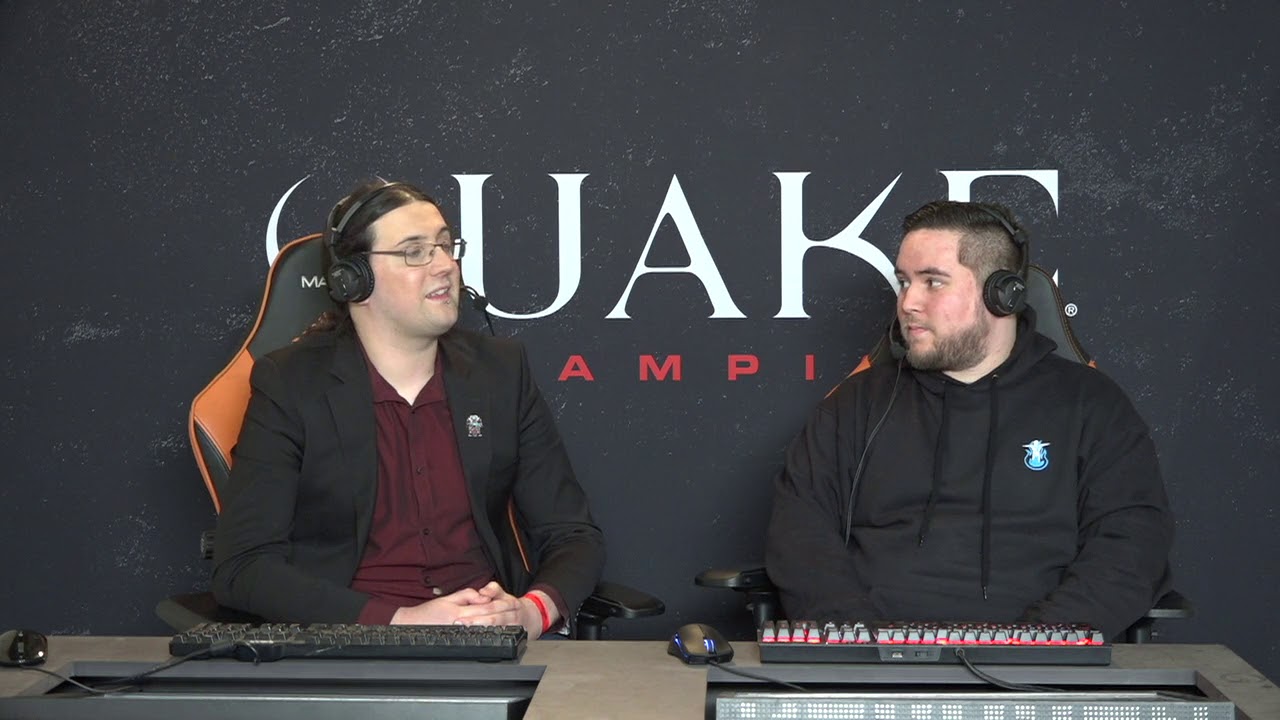 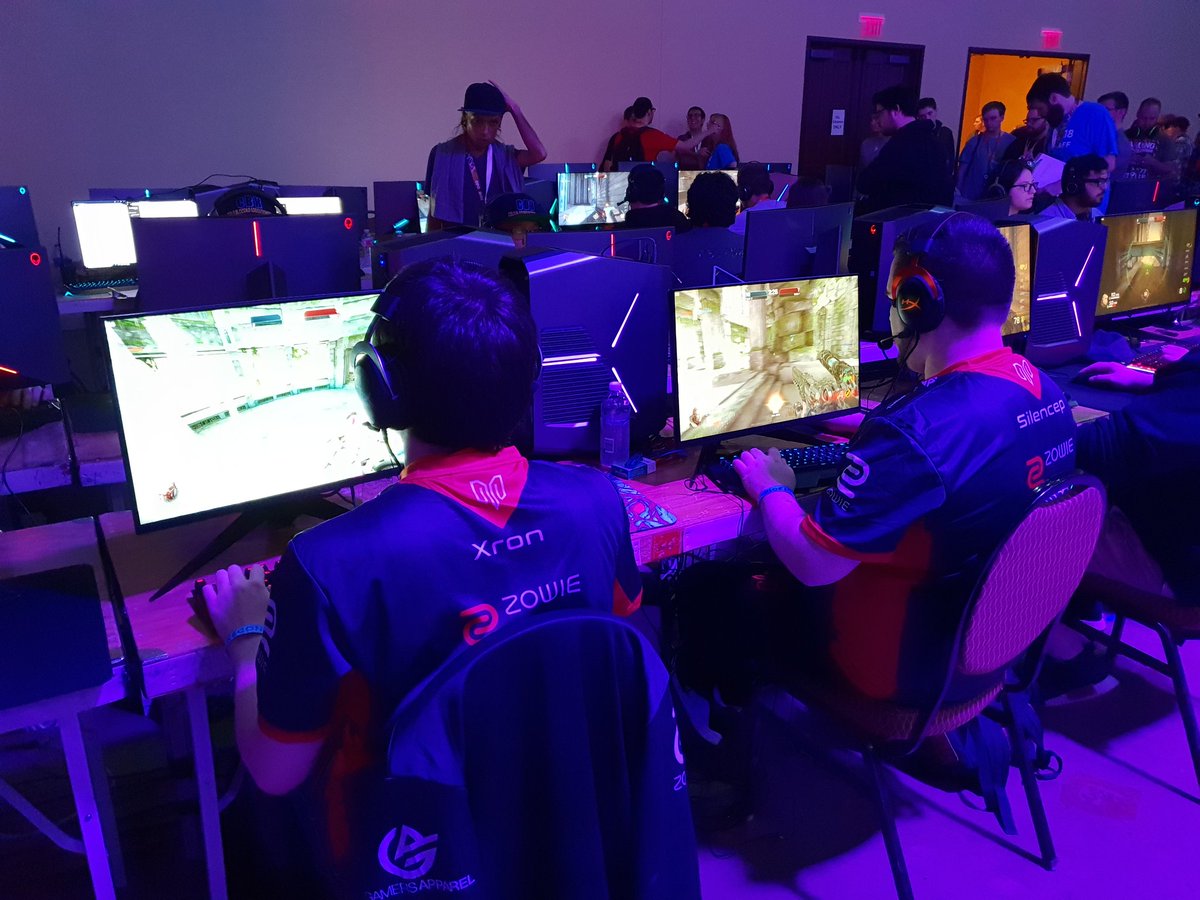 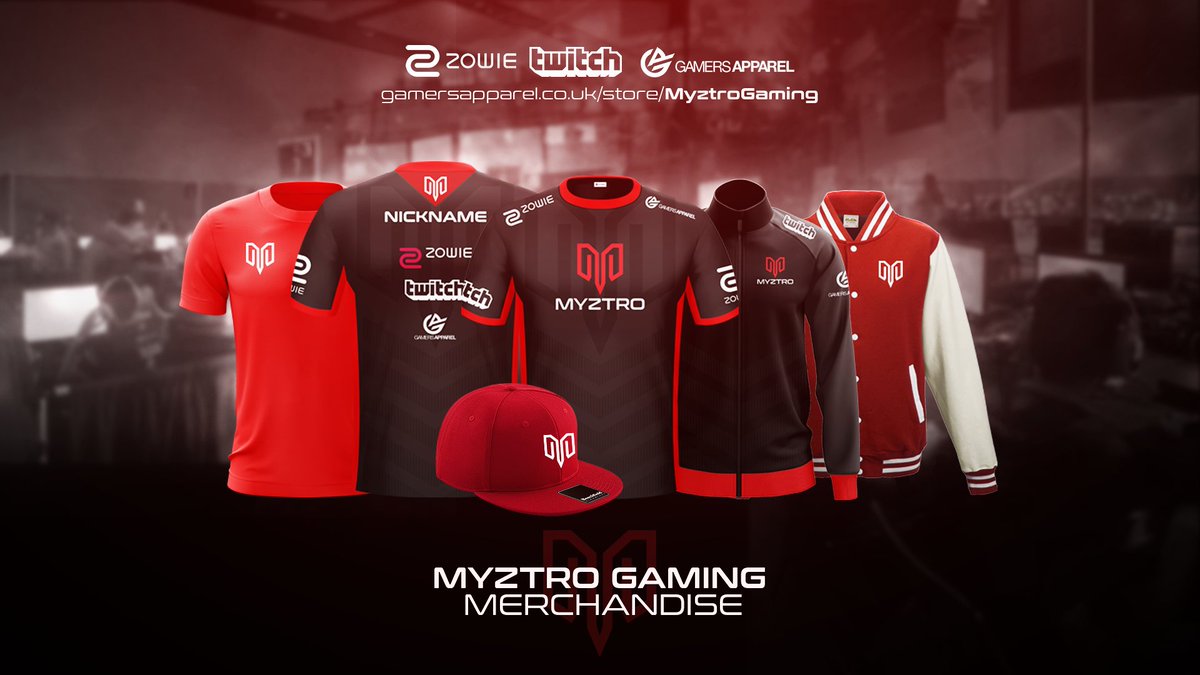 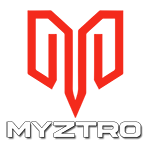